DH and I took a short road trip...and a giveaway...

... we went back in time and visited the
'Old Car Festival' this past weekend.
at Henry Ford Museum and Greenfield Village.
DH and I headed to the farmers market and picked up a few veggies
before heading to Dearborn Michigan, about a half hour drive to
take in the sounds and smells of hundreds of authentic vehicles
from the 1890s to 1932....and the fumes were bad.
Definitely no emission control back then. 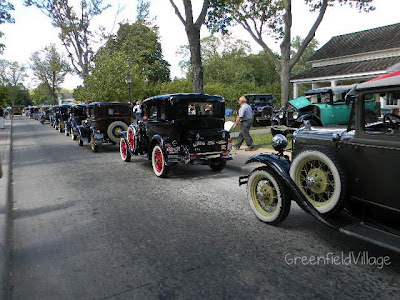 They had traffic jams 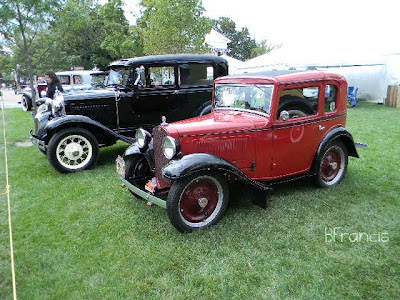 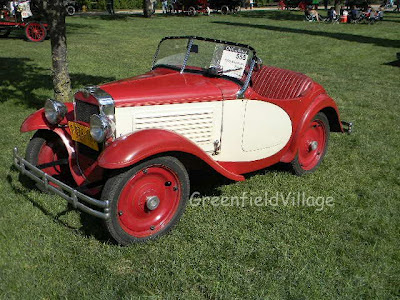 and this Austin Mini 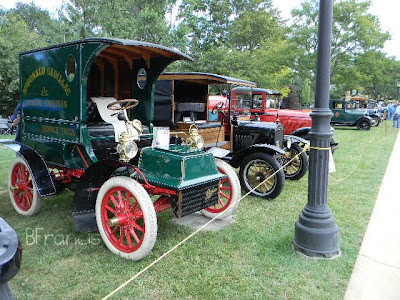 The cars showed pride of ownership over ... 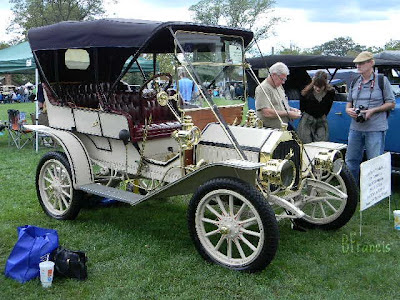 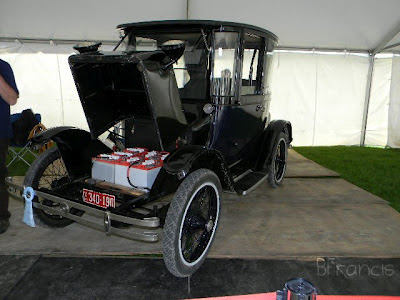 ...and there was an electric car back then too. 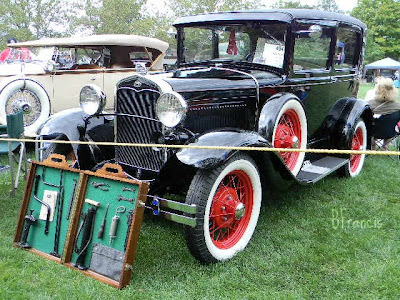 Look at this beauty...the tools to fix the cars were simple. 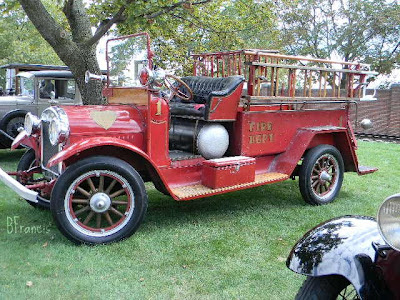 There were fire trucks and they had manual cranks to sound the siren,
one had painted on the side of the fire truck
'SAME DAY SERVICE' 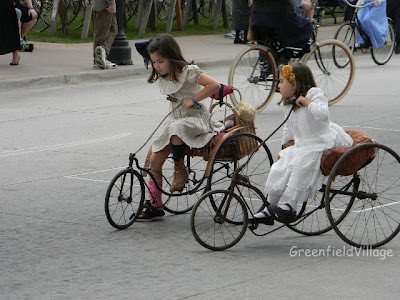 The girls were in pretty dresses and riding the streets. 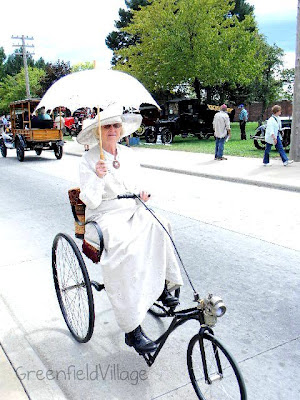 This lady slowed her tricycle so we could take her picture. 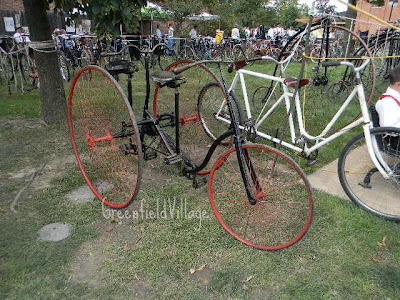 You could even try riding some of the old bicycles.
We witnessed only one bicycle mishap.
The weather was perfect for a picnic and this... 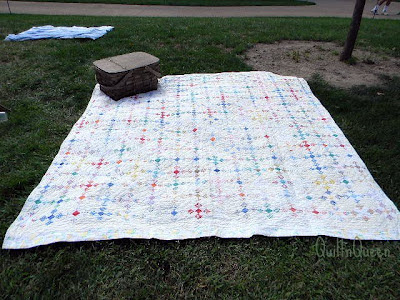 picnic quilt was a treasure.
It had little 9 patches made with 1" squares on point. 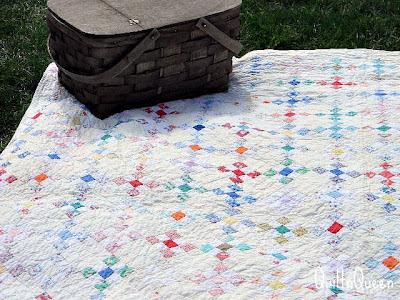 You could tell it was old and I didn't want to touch it to check for a label...
no one was around...it was just laid out on the grass
ready for a picnic...beside a vintage car.
There was live music too 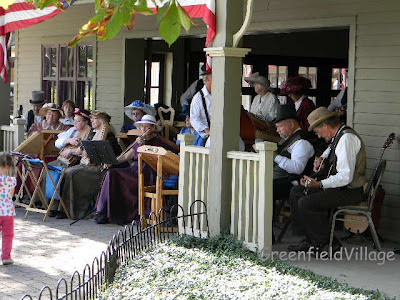 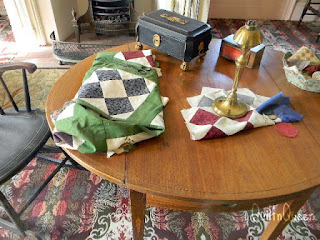 from Noah Webster's retirement home.
Noah wrote many books but was best known as the writer of the Webster dictionary.
Together with his wife, Rebecca, they raised 8 children and were married for 54 years.
Rebecca was a quilter, but then pretty much all women and young girls were quilters.

It was a fun day!!
...and now for a giveaway...
One last bit of info....Mr Heinz was famous for his ketchup, but
before his ketchup he was famous for something else, way back in 1869.
Ketchup was introduce in 1876.
What was the first thing Mr Heinz was famous for???
If you know the correct answer, tell me in a comment
and you could be a winner of ...????
All I know is the giveaway will be quilt related.
I will leave the giveaway open until September 17.
Please make sure I have a way to contact you by email.

My blog is Print Friendly 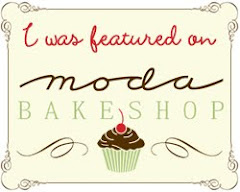 Quilt n Queen
I'm married to Mr. Wonderful, a proud Mom to 2 sons and their lovely spouses, and I've been blessed with 3 beautiful grandchildren who call me Nana. I am Canadian but spent almost 14 years in the United States (Ohio, Tennessee and Michigan)before settling in the small town of Wellesley, Ontario. I've been married for 46 years and during those wonderful years I have moved 13 times. I was born in Kitchener Ontario and raised in Waterloo Ontario. I love to quilt, hand embroider, knit, crochet and hang out in my basement in my pj's. I don't like to drive as I have a very bad sense of direction. My husband says "If I turn around in my back yard I get lost."

Are you a Feedly User? 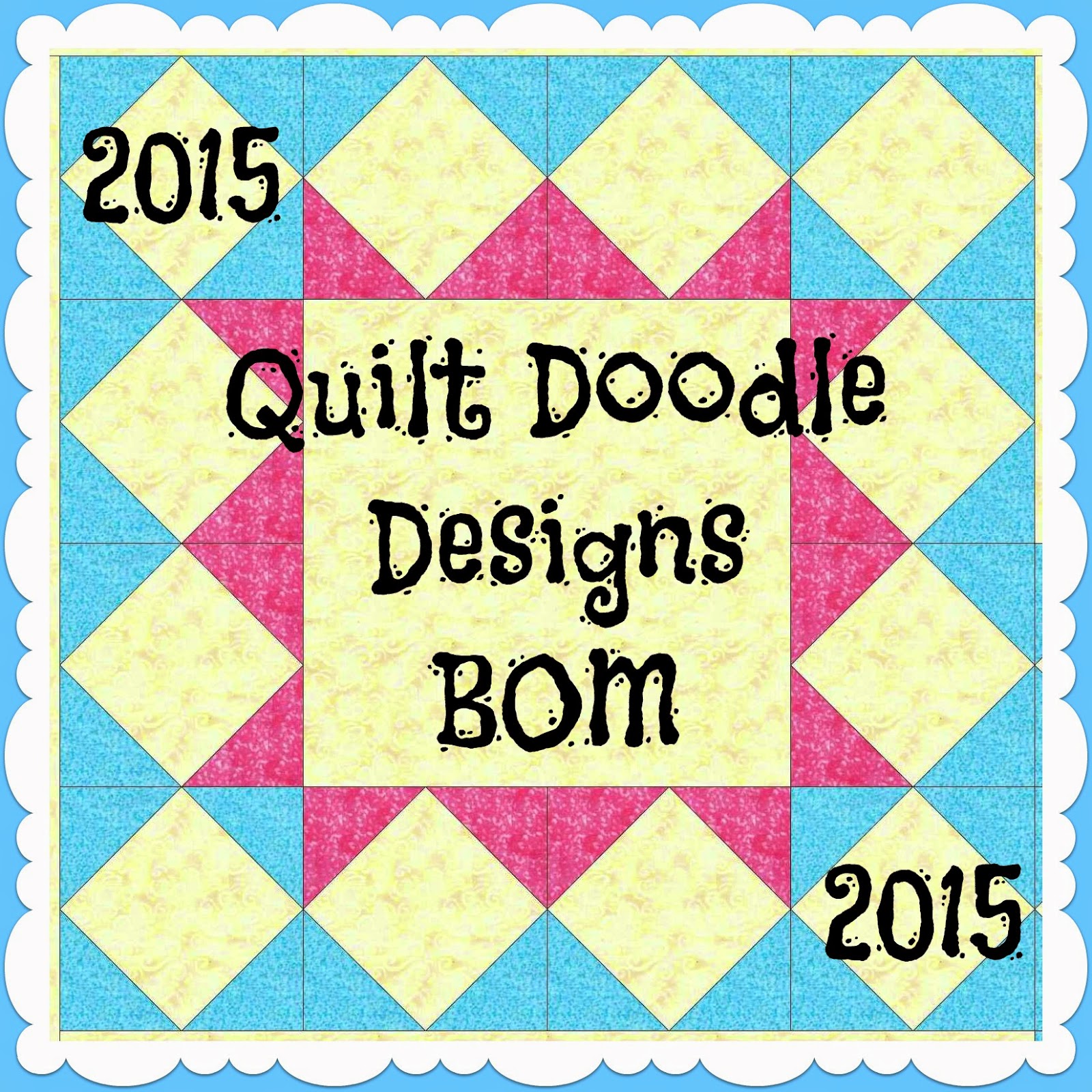 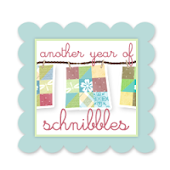 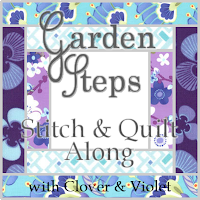 I have a button

Blogs that make my heart sing...

I ♥ my blogging friends 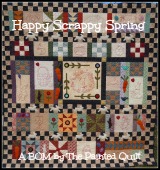 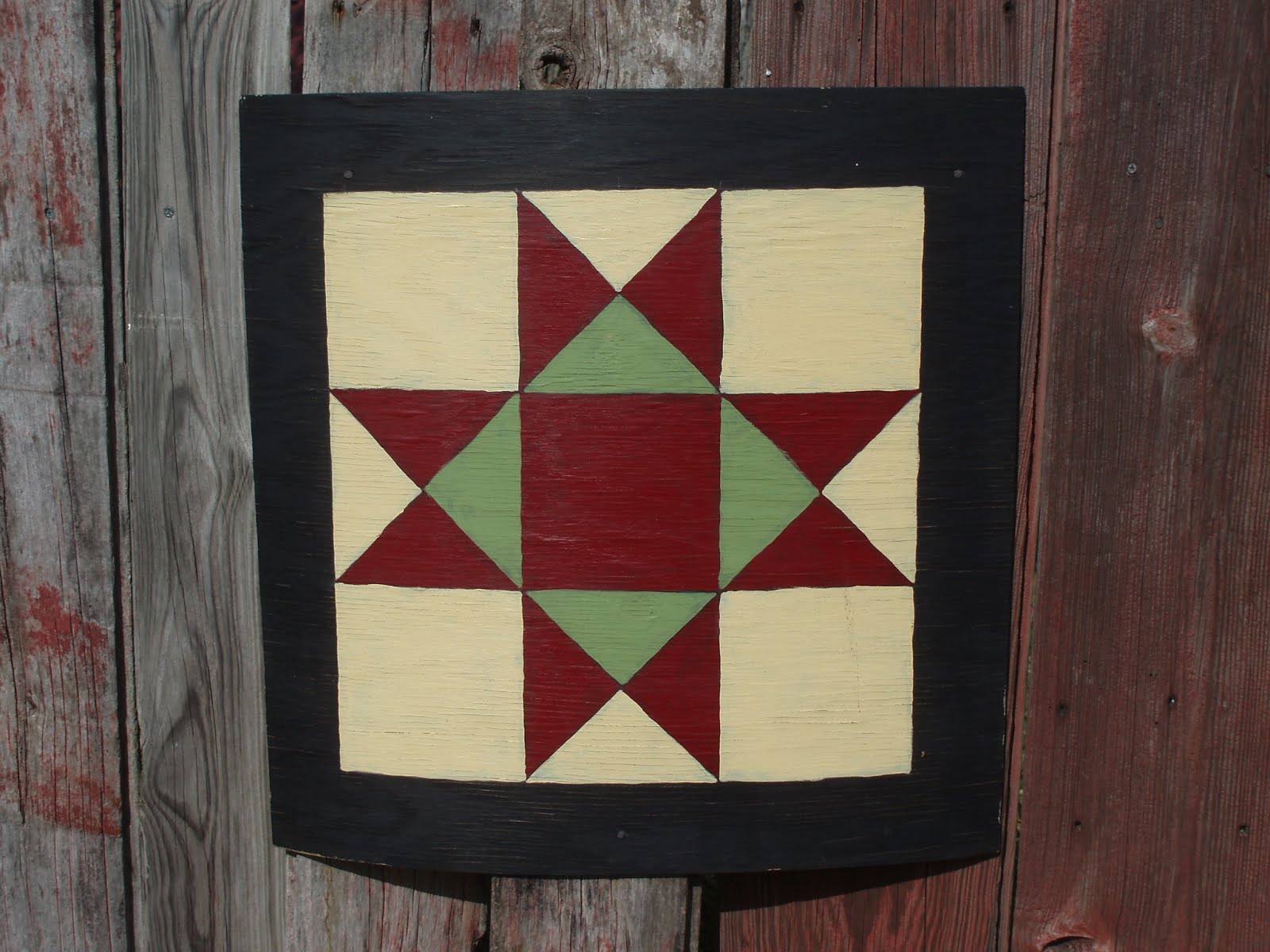